Mr Bear
All the Mr Bears in luxembourg

Since 2015, Mister bears are elected in Luxembourg.
The first and secont elections were held by Rosa Lëtzebuerg alongside the Gaymat (the former name of our Pride).
Bear Dukes Luxembourg a.s.b.l. was created after by former misters to be able to handle the election and continue the tradition. We moved slighly the date of the election and aligned it with the Bear Pride Luxembourg we had started in 2016. Also, in year Y we are electing Mr. Bear Luxembourg Y+1, which is more understandable to integrate ourself in the international agenda.

There’s no online pre-vote / vote, because it’s too easy to cheat or too complicated for us to put in place something really hard to cheat. So it’s all in-place, during the election evening where people can vote.
In 2018 we introduced a jury, counting for half of the points of the election. Jury members are former misters (bear, leather, rubber, fetish…) or sash-holders from other countries, and people involved in the scene (party host, other countries representatives …).
In 2019 we switched to a men-only election too, to avoid having too much people coming in just to support a friend but not representatives of the community. 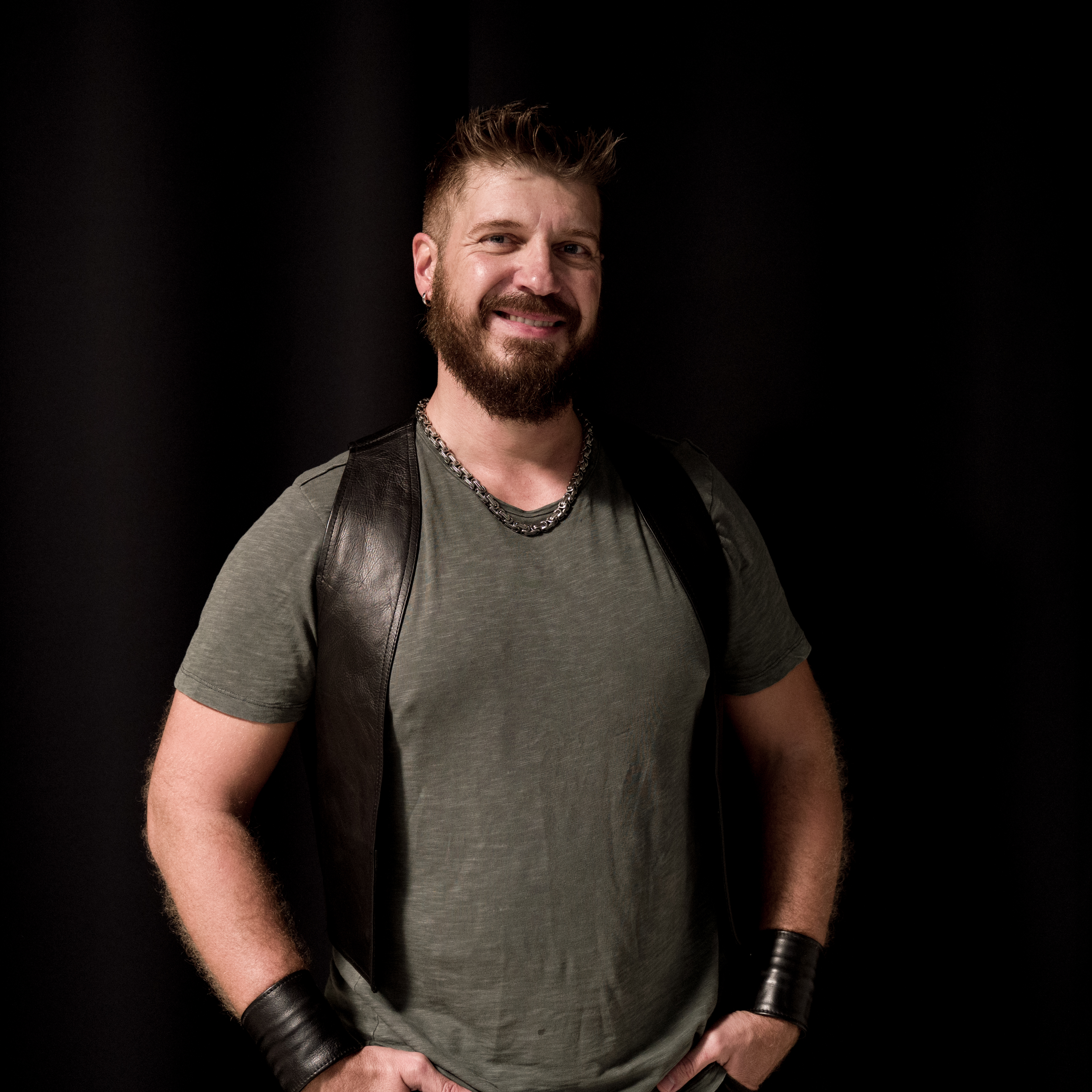 Paul is our winner during the 2019 Bear Pride in Luxembourg. With a big heart and a lot of good will, he try to give more exposure to what Luxembourg has to offer as a country in terms of LGBT+ events, non-profits, … 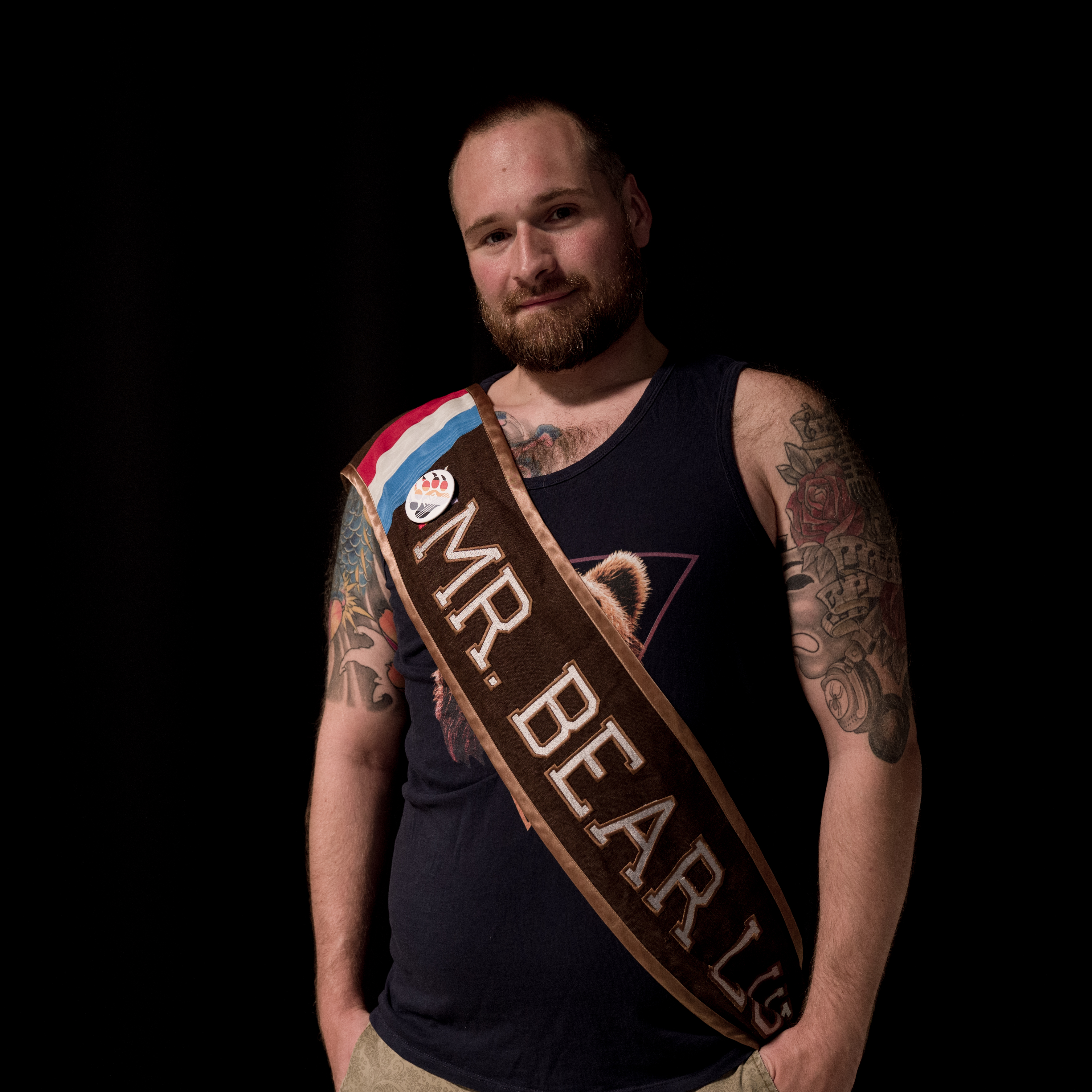 Michel was the globetrotter of the Misters. He participate to more events than any of us all around Europe and made the Bears of Luxembourg known in many new countries. Thanks to him, the Bear Pride 2019 was packed. 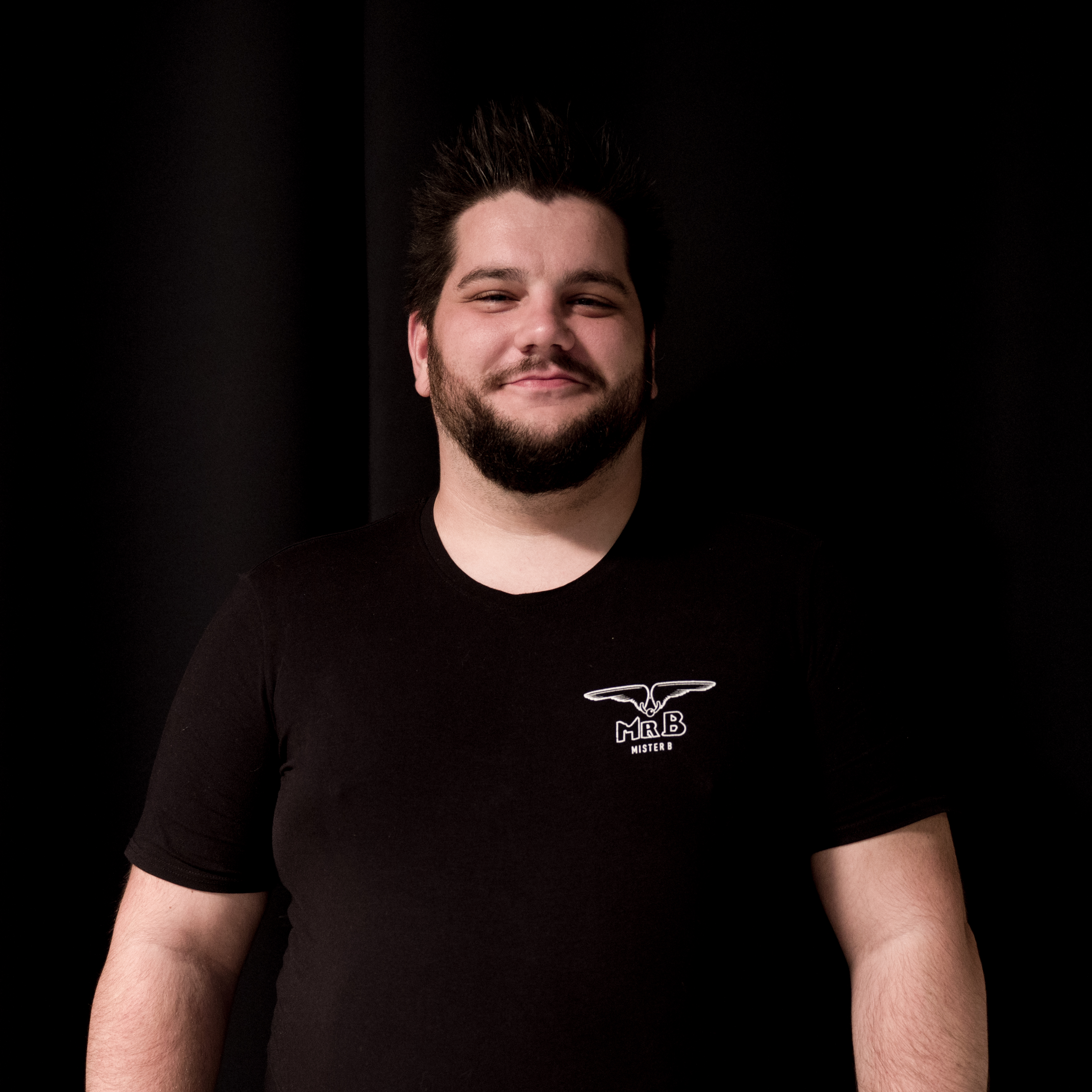 Thibault used his title as a platform to create the Bear Dukes Luxembourg a.s.b.l. and create Woof men-only party as well as out.lu website which is a LGBT+ agenda in the Greater Region. He also served one year and half with the title in order to align the date of the election with others bear events in Europe. 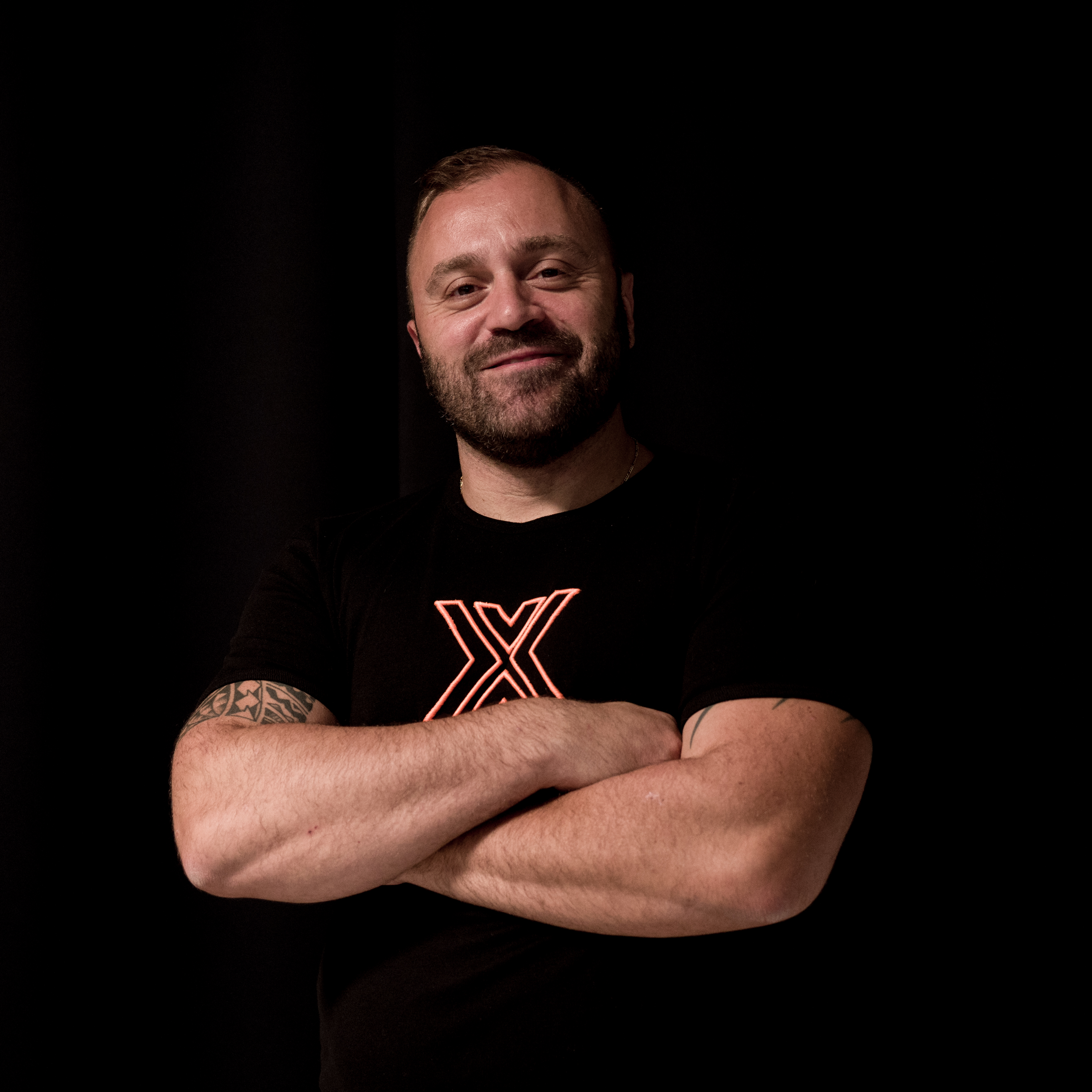 First Mister Bear in Luxembourg, José travelled Europe to meet other title holders and attend all the Bear Pride he can in order to make our Tiny country known.