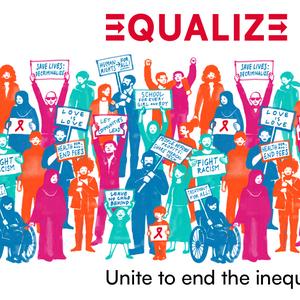 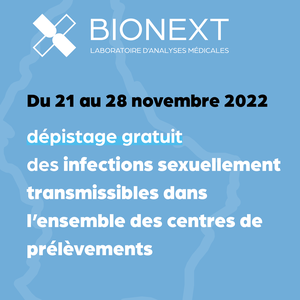 Free and anonymous STI testing week
November 22, 2022 in health
As every year, the Bionext medical analysis laboratory, in collaboration with the Luxembourg Red Cross, is participating in the European Testing Week (free screening campaign for sexually transmitted infections), which will take place from 21 to 28 November 2022.
Read More... 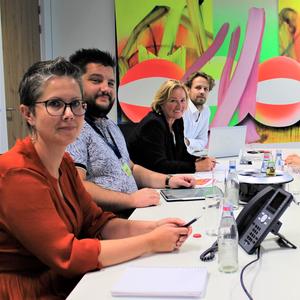 Meeting with the health Minister about the monkeypox outbreak
September 05, 2022 in meeting and health
We were very pleased to be invited to discuss with the Ministère de la Santé Luxembourg about the #monkeypox and provide feedback we got from you and our own collective experience regarding this new disease and after working with DIMPS-Project, Croix-Rouge luxembourgeoise, Centre Lgbtiq+ Cigale, Rosa Lëtzebuerg and many other partners on the question of the LGBTQ+ health in Luxembourg.
Read More... 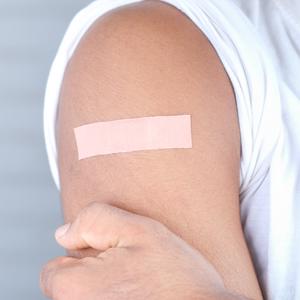 Newsletter
Get news from us right into your inbox

From time to time we organise some events. Just a casual one or a party, there's different kind of them. We aggregate also other bears events just to let you know about what happen or not around.

If the following list is blank, there's no events planned yet.
You can add our calendar to your phone or laptop using this link

Support us
All the profits will be use to finance events and actions for LGBTQ+. 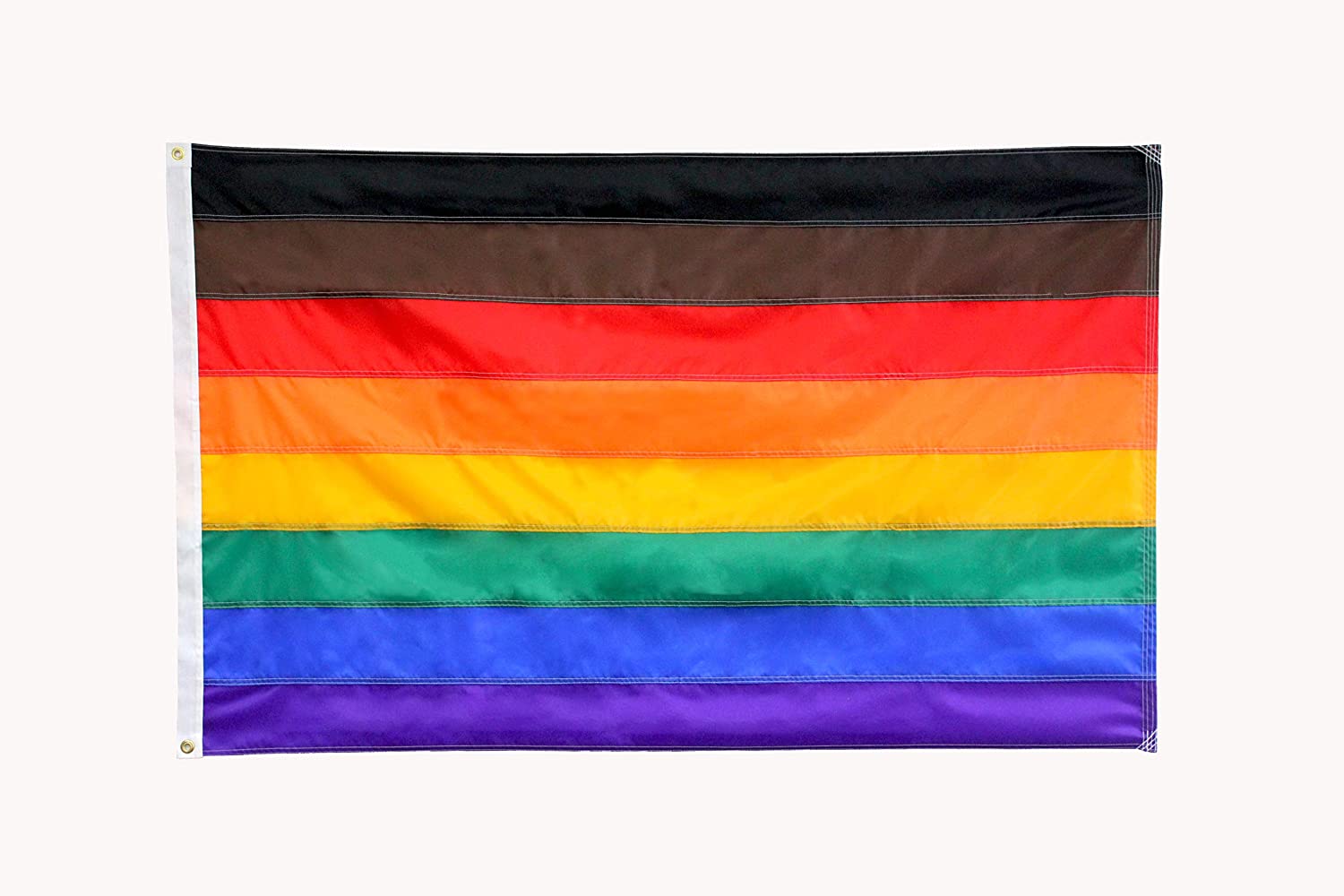 In June 2017, the city of  Philadelphia  adopted a revised version of the flag designed by the marketing firm Tierney... 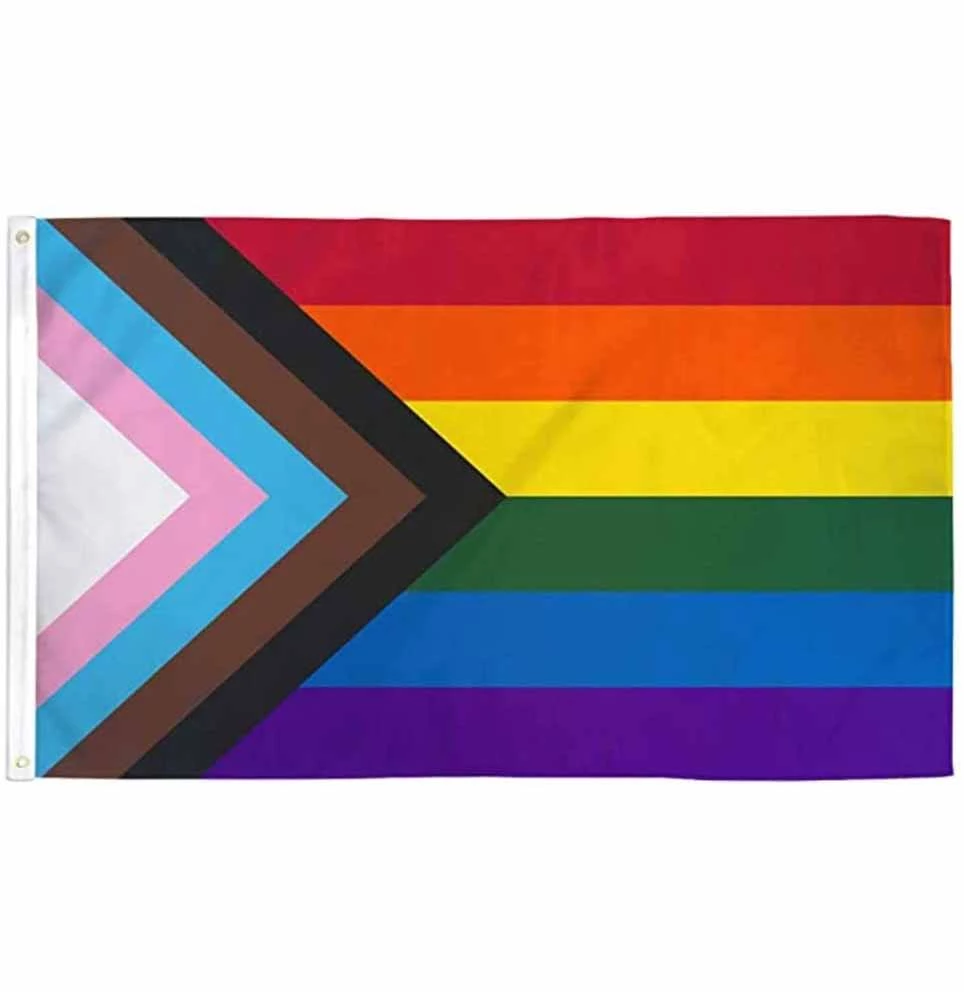 In June 2018 designer Daniel Quasar released a redesign incorporating elements from both the Philadelphia flag and trans pride... 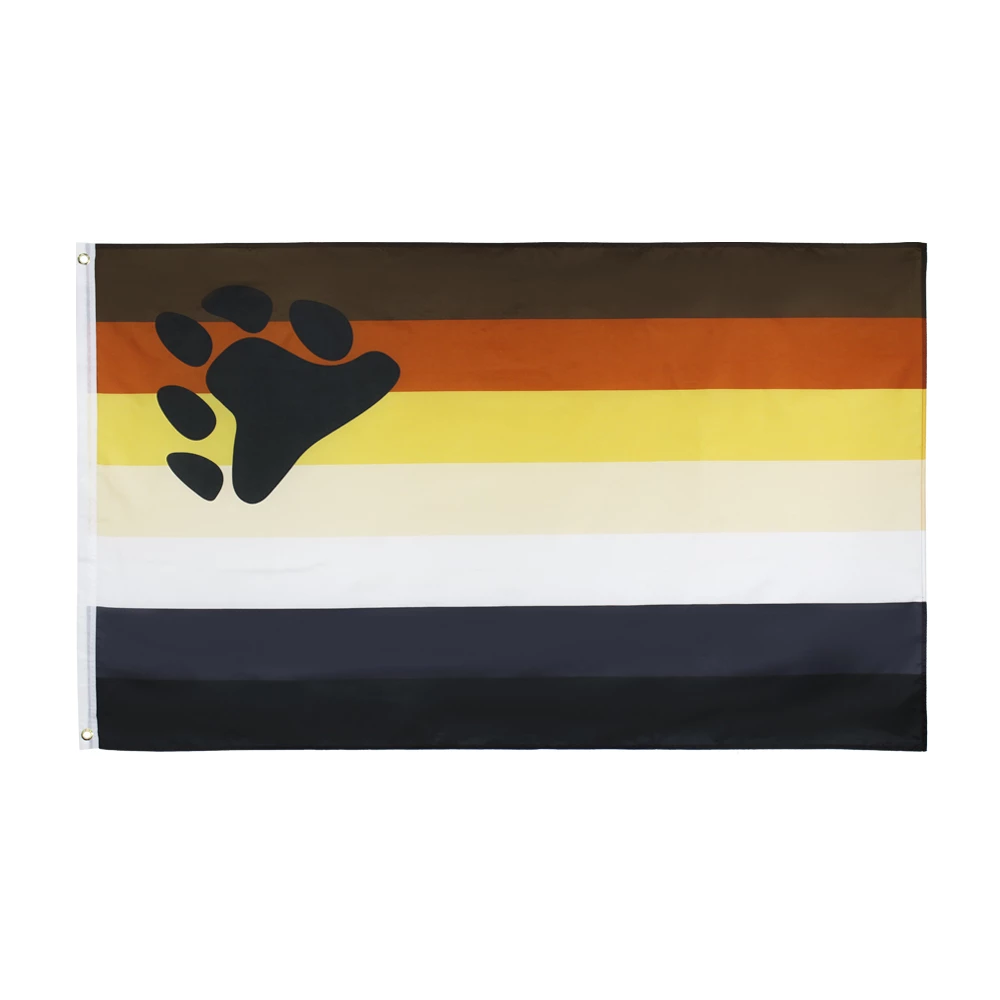 The International Bear Brotherhood Flag was designed to represent the  bear within the  LGBT community . The colours of the flag are meant... 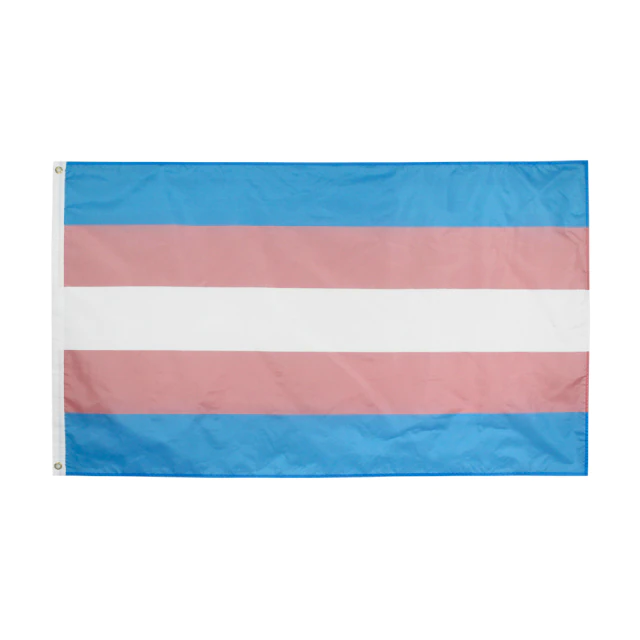 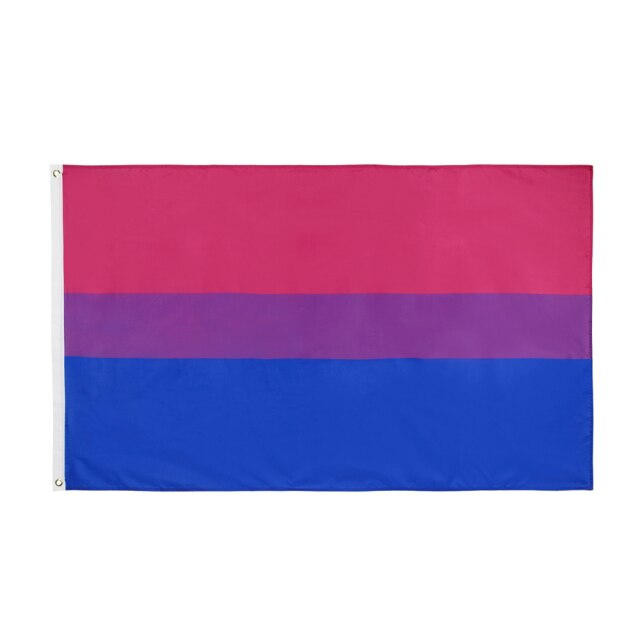 The bisexual pride flag was designed by  Michael Page  in 1998 to give the  bisexual community  its symbol comparable to the ...

We are the Luxembourgish bear community 🇱🇺

. We started as a bunch of people (actually 2 mains and some other gravitating around them) that want to make the bear scene in Luxembourg being more visible, living, active, seen, sane. We did organize the first bear pride in Luxembourg in 2016, organizing the second one in 2017 and running the 3rd Mr. Bear Election for the first year.

Since November 2017 we are also a non-profit organisation registered at RCSL working to give more visibility to our community and act for their rights (to keep it simple). If you are a lawyer, you may

We are not on a lot of social media, by choice and lack of time, but we are pretty active on Facebook. With an official “fanpage” who give general information about the LGBT+ & bear community, reposting news from our neighbourgs also, and a private group where all the community member can express himself & where we post pictures of the parties (to respect people privacy, this group is limited to men-only people that expressed interest in bear communities before).